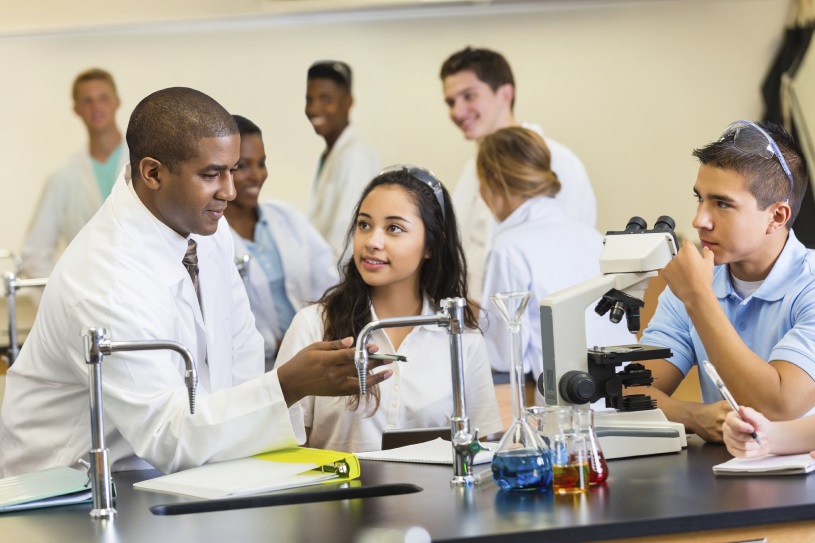 Indeed we are in a generation of science and technology. While it is not necessary we all set out to become scientists, it is, however, coveted we all have some fundamental understanding of how science works.

A uniform understanding of basic scientific tools and processes would keep the world more alert to information, disinformation, and misinformation that tend to disrupt global peace. One way to do it is through science education.

Science education was part of the laid out plan and educational framework by the Committee of Ten established in 1892. The committee was to research and report a framework about the goals of secondary education for consideration and adoption by the National Education Association. The need to have a framework was made more imperative by the doubling rate of high school enrollment at the time. Subsequently, the plan was set out and all students were required to take science as a general course regardless of whether they want to advance to college or join the workforce. Charles Eliot who was the president of Harvard and the Committee of Ten at the time oversaw the whole process and even the integration of laboratory studies and scientific experiments. This framework was regarded as the first set of national standards for science in the United States.

Ever since the first framework was grounded, science has over the years enjoyed a run of significance and posterity. It is even more important to know today than in the past. Science education informs all sectors — from politics to art to business to psychology. Currently, Finland is considered top-ranked in terms of educational structure and facilities and its science educators are some of the most paid in the world. Here, however, are some reasons why the world is upbeat about science education.

Since the industrial revolution from 1760 to 1840, the world has been accelerating with inventions and innovations. The need for science education has never been more spelled than today.